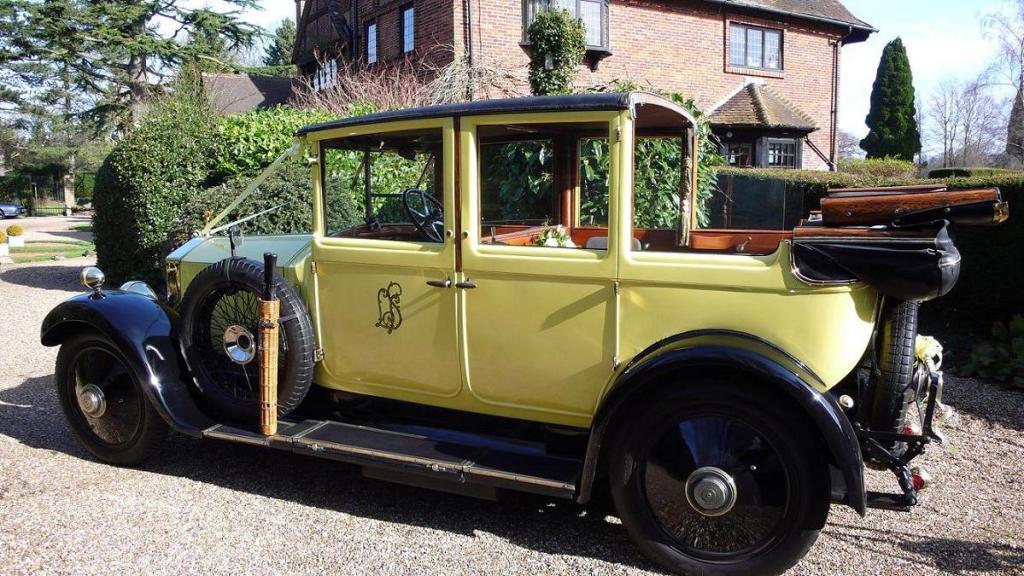 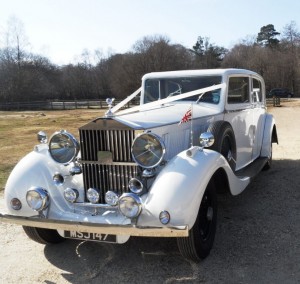 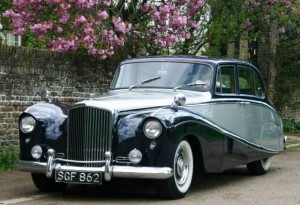 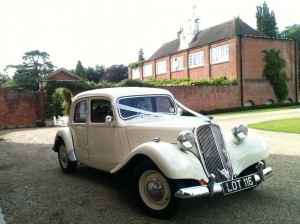 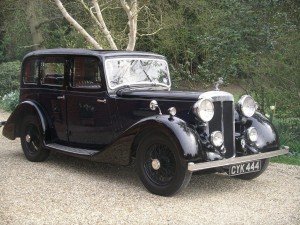 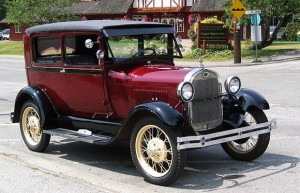 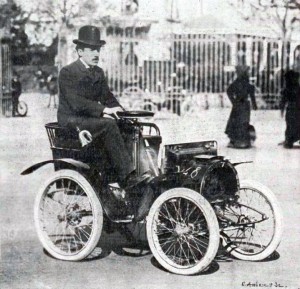 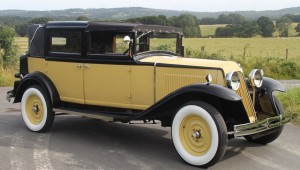 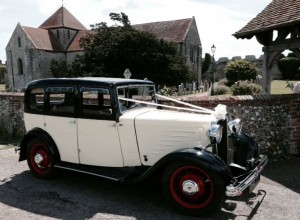 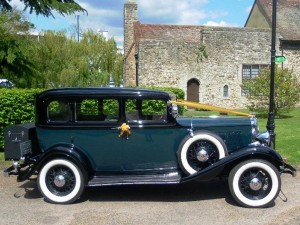 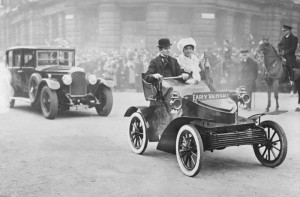 No Responses to “VINTAGE WEDDING CARS”: